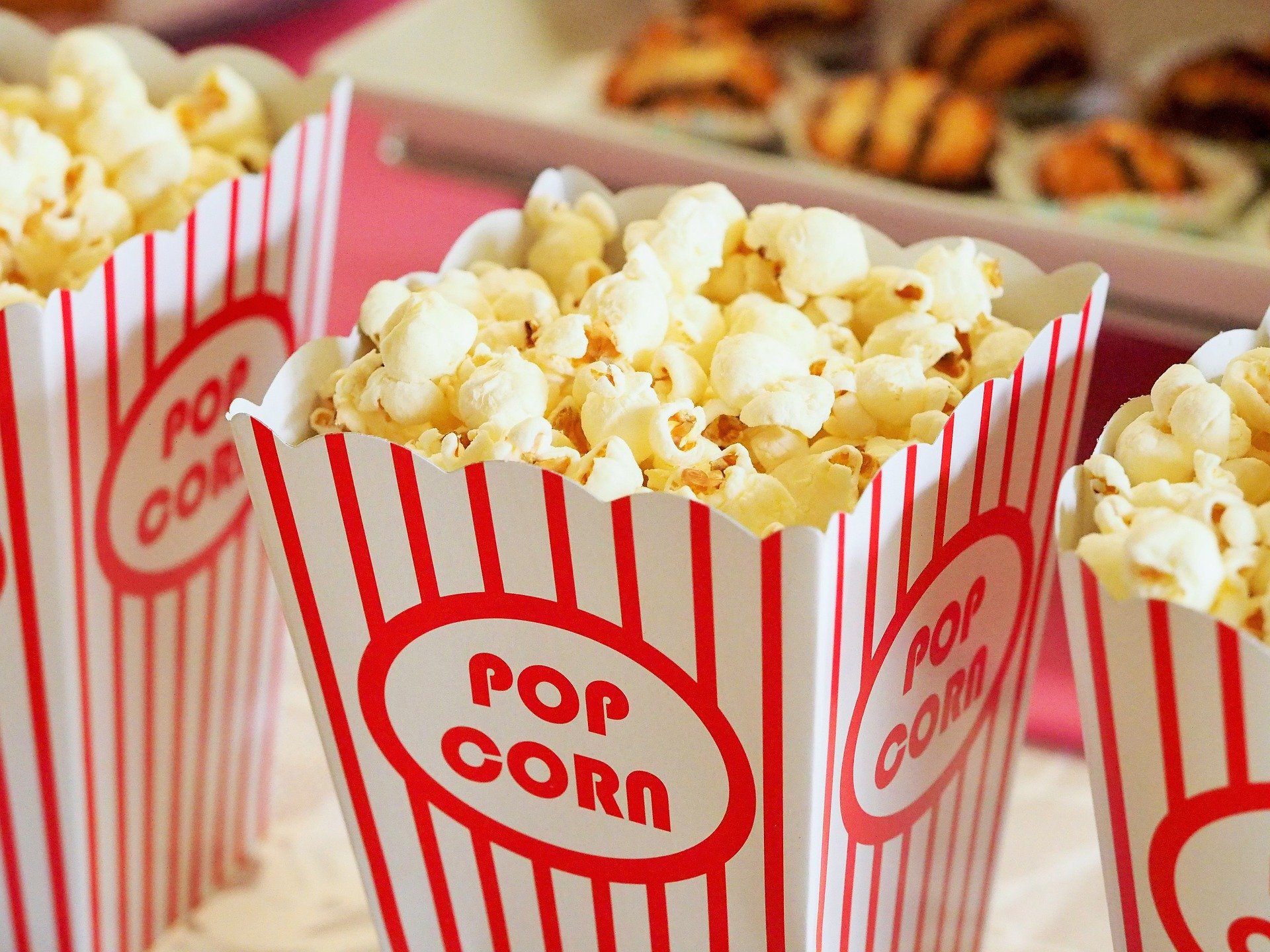 Like every team, we’ve had to adjust our workflows, how we meet and interact during COVID-19. While a lot of things have been different, as a development crew we’ve really enjoyed our daily morning meetings which sometimes can veer into discussion of video games, new tech and of course movies. One morning we focused on the best 80’s fantasy movies to watch while in lockdown so we thought we’d share with the world…in no particular order.

Clash of the Titans

Clash of the Titans is a 2010 action fantasy film and remake of the 1981 film of the same name produced by MGM (the rights to which had been acquired by Warner Bros. in 1996). The story is very loosely based on the Greek myth of Perseus.

The Beastmaster is a 1982 sword and sorcery film directed by Don Coscarelli and starring Marc Singer, Tanya Roberts, John Amos and Rip Torn. Loosely based on the 1959 novel The Beast Master by Andre Norton, the film is about man who can communicate with animals, and who fights an evil wizard and his army

Krull is a 1983 science fantasy swashbuckler film directed by Peter Yates and written by Stanford Sherman. It follows a journey of Prince Colwyn and his group of outlaws on the planet Krull to save future queen Princess Lyssa from the Beast and his constantly teleporting Black Fortress.

Labyrinth is a 1986 musical fantasy film directed by Jim Henson, with George Lucas as executive producer, based upon conceptual designs by Brian Froud.

The NeverEnding Story is a West German-produced English language epic fantasy film series based on the 1979 novel of the same name by Michael Ende. The original 1984 film, The NeverEnding Story, was directed and co-written by Wolfgang Petersen and was later followed by two sequels.

The Goonies is a 1985 American adventure comedy film co-produced and directed by Richard Donner from a screenplay by Chris Columbus, based on a story by executive producer Steven Spielberg.

Stand by Me is a 1986 American coming-of-age film directed by Rob Reiner and based on Stephen King's 1982 novella The Body, with a title derived from Ben E. King's song. The film stars Wil Wheaton, River Phoenix, Corey Feldman, and Jerry O'Connell (in his debut film).

The Empire Strikes Back

Real Genius is a 1985 American science fiction comedy film directed by Martha Coolidge, written by Neal Israel, Pat Proft and Peter Torokvei, and starring Val Kilmer and Gabriel Jarret. The film is set on the campus of Pacific Tech, a science and engineering university similar to Caltech.

My Best Friend Is a Vampire

My Best Friend Is a Vampire (also known as I Was a Teenage Vampire) is a 1987 American comedy horror film directed by Jimmy Huston. The story revolves around a newly made vampire who is trying to live as a "good" vampire and not feed on humans.

Honey I Shrunk the Kids

Honey, I Shrunk the Kids is a 1989 American comic science fiction film. The first installment of the titular film series was the directorial debut of Joe Johnston and produced by Walt Disney Pictures.

Gremlins is a 1984 American comedy horror film written by Chris Columbus and directed by Joe Dante. The story follows a young man who receives a strange creature called a mogwai as a pet, which then spawns other creatures who transform into small, destructive, evil monsters.

Ghostbusters is a 1984 American supernatural comedy film directed by Ivan Reitman. Ghostbusters was followed in 1989 by a sequel, Ghostbusters II, which fared less well financially and critically.

The Ewok Adventure is a 1984 American television film based in the Star Wars universe, which takes place on the moon of Endor between the events of Star Wars: Episode V – The Empire Strikes Back and Episode VI – Return of the Jedi.

The Monster Squad is a 1987 American comedy horror film directed by Fred Dekker (who also wrote and directed Night of the Creeps) and written by Shane Black and Dekker, who met as classmates at UCLA.

Little Monsters is a 1989 comedy film starring Fred Savage and Howie Mandel and directed by Richard Alan Greenberg.[1][2] It tells the story of a boy who befriends a real-life "monster under the bed" and discovers a secret world of monsters who sneak into children's bedrooms at night to pull pranks on them.

Poltergeist is a 1982 American supernatural horror film directed by Tobe Hooper and written by producer Steven Spielberg, Michael Grais and Mark Victor from a screen story by Spielberg. It stars JoBeth Williams, Craig T. Nelson, Heather O'Rourke, and Beatrice Straight and is produced by Spielberg alongside Frank Marshall. Set in a California suburb, the plot focuses on a family whose home is invaded by malevolent ghosts that abduct their younger daughter, and the family's attempts to bring her back into the real world.

Beetlejuice is a 1988 American horror comedy film directed by Tim Burton, produced by the Geffen Company, and distributed by Warner Bros. Pictures.

Howard the Duck is a 1986 American science fiction comedy film directed by Willard Huyck and starring Lea Thompson, Jeffrey Jones, and Tim Robbins. Based on the Marvel comic book of the same name, the film was produced by Gloria Katz and written by Huyck and Katz, with George Lucas as executive producer.

Flight of the Navigator

Flight of the Navigator is a 1986 American science fiction adventure film directed by Randal Kleiser and written by Mark H. Baker, Michael Burton and Matt MacManus.

Batteries Not Included (stylized as *batteries not included) is a 1987 American comic science fiction film directed by Matthew Robbins about small extraterrestrial living spaceships that save an apartment block under threat from property development.