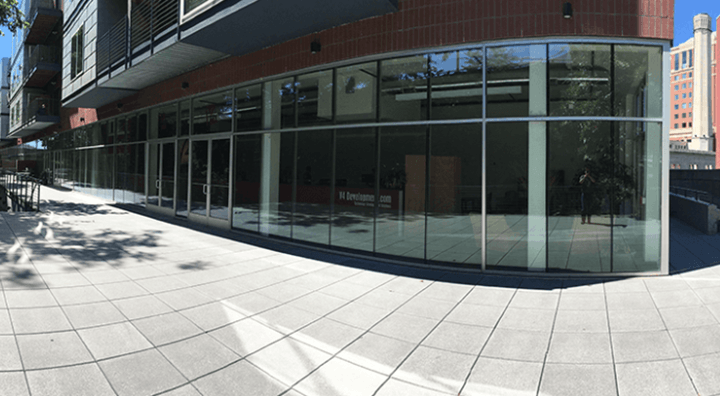 **Move over Heartbleed, their’s a new kid in town: Shellshock.** If you are running Linux servers, be aware that there is a security vulnerability in the Unix Bash shell. "Shellshock", as it's being called, affects Unix, Linux and Mac OSX computers. According to the researcher, Robert Graham, that recently discovered it, the Shellshock flaw has been around for over 20 years and has already affected servers, home computers to embedded devices. The Bash shell is used by a number of Apache servers via CGI scripts. So Shellshock affects a huge number of Internet connected devices. Security researchers are already finding evidence of attempts to exploit the flaw and know that more will begin to surface in the upcoming months. We at V4 Development have seen attempts to exploit servers we've deployed. To be proactive and keep everything secure, we’ve already tested and patched all the servers we support as V4 clients. Fortunately, we predominantly recommend and deploy Ubuntu LTS and keep our servers patched regularly. Ubuntu also uses Dash exclusively instead of Bash which keeps Ubuntu from being vulnerable. Are you at risk? Contact V4 Development at 804.396.2222 or email support@v4development.com and we'll let you know the best steps to keep yourself system secure.